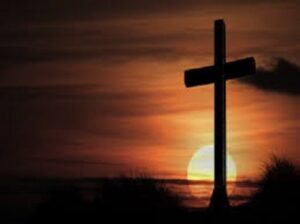 He was a loving husband, father, grandfather and friend.  He was an avid fisherman and outdoorsman, who loved to spend time with his family and friends.

He is preceded in death by his father, Herbert E. Crouch and sister Sharon Crouch – Swad.