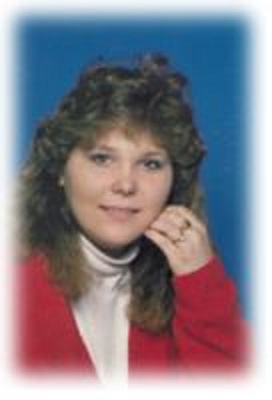 Monica Christine Pickard, 46, Crystall Hill, Arkansas, passed away January 14, 2021 in Conway, Arkansas. She was born on May 3, 1974 in Little Rock. She was the daughter of John and Carolyn Frederick,

Christine loved and cared for her husband and two sons.

She is preceded in death by her husband William Pickard, son Richard Pickard, father John Frederick, and brother Charles Frederick.

Survivors include one son William Pickard and mother Carolyn Frederick.