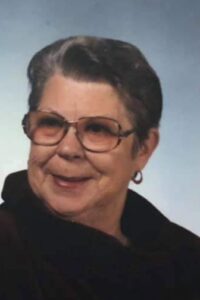 She is preceded in death by her loving husband of 63 years, Payton H. Ezell, her parents, and her son Denver Ezell, 4 brothers, 3 sisters, and 1 grandson, Denny, and 1 Great Grandson, Josh.