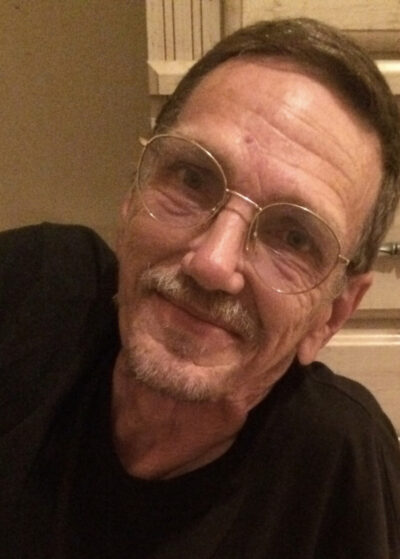 Thomas Koger, age 70, of Jacksonville, Arkansas passed away on Tuesday, January 26, 2021 in Sherwood, Arkansas. He was born in Manchester, Iowa on November 2, 1950 to the late Dale and Lorraine Koger.

He was a loving husband and devoted father. He was hardworking as he spent twenty-four years in the Air Force retiring as a Master Sergeant and Operations Superintendent, 314thAerial Port Squadron, 314th Tactical Airlift Wing, and then moved into a ten-year position with Custom Aircraft Cabinets as a cabinet builder. Tom had an innate ability to fix anything around the house that needed to be worked on.

Tom is preceded in death by his infant son Ira Dean Koger.

His memory will live on in his wife Aram Koger, married in October 1976; children Mary Treadway (Kenny), and David Koger; grandchildren Marianne Koger, and Natalie Eoff; and sister Susan Lawless.