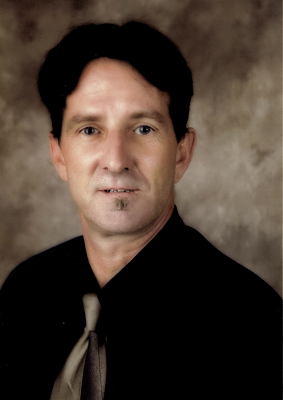 He loved sports, Nascar, collecting memorabilia, John Wayne, and loud music.  He played the drums at Lonoke high school, and was an avid coin collector. William served his country in the Army as a nuclear weapons specialist while stationed in Germany and Turkey. He was a maintenance director for nursing homes, and he loved his job working, loving, and helping with the elderly.

William is preceded in death by his parents Ross Luther Stephenson and Betty Ann Bolls.

The family asks that in leu of flowers donations, be made to The American Cancer Society.

Services will be announced at a later date.