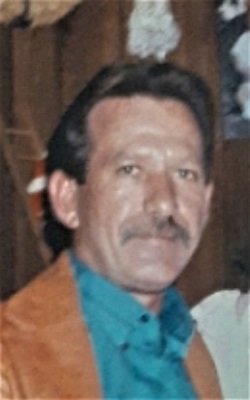 Danny Curtis Yarberry, 63, passed away peacefully on Wednesday, February 17th, 2021. He was born on December 6, 1957 to Oneida and Lonnie Yarberry in Bakersfield, CA. When he was 5 years old, he moved to Arkansas with his family, where he lived the rest of his life.

He was a Truck Driver for over 30 years, driving both over the road and locally. Many of those years spent driving his own truck as the Owner of DC Trucking. He was a Jack of All Trades but was especially talented as a Mechanic and enjoyed talking about Hot Rods with his son Danny Jr. Danny used his skills to help many people throughout his life, doing auto repairs for friends and family and not accepting any pay in return. He will be remembered for his smile, his easy-going ways, good heart and great since of humor.

He is proceeded in death by his Parents, Oneida Faye Johnson and Lonnie Yarberry and Brother Larry Yarberry. Surviving are his children Haley Yarberry and Danny Yarberry Jr (Melissa). One Brother Johnny Yarberry and 2 Sisters, Karen Yarberry and Susie Yarberry. Girlfriend of 21 years Lynette Schoenberg. Stepchildren Cynda Lawrence and Joe Heathcock. He was a loving Grandpa and Uncle to a host of Step Grandchildren, Nieces and Nephews.

Danny will be cremated per his wishes. Services being provided by A Natural State Funeral Service & Crematory of Jacksonville, Arkansas.     A Celebration of Danny’s life will be planned for a later date. 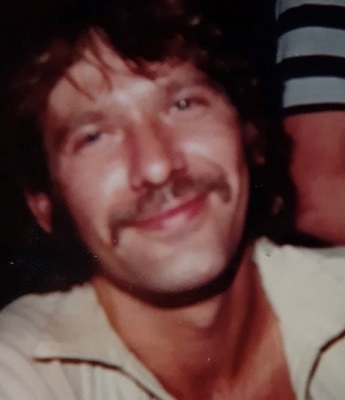