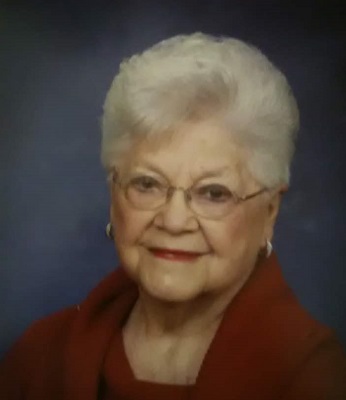 Dean Bullington Ferguson, age 85 ended her long battle with cancer on Saturday, February 20, 2021. She was born December 8, 1935 in Morrilton, Arkansas. She was preceded in death by her husband of 63 years, Paul; her parents, Clarence and Bronnie Bullington; two brothers, Jimmie and Calvin; one sister, Jeanette; and one son, Rickey.

She is survived by one son, Paul Michael Ferguson, of Jacksonville; two grandchildren, Brandon and Sarah of Crescent City, Calif.; and a host of nieces, nephews and good friends.