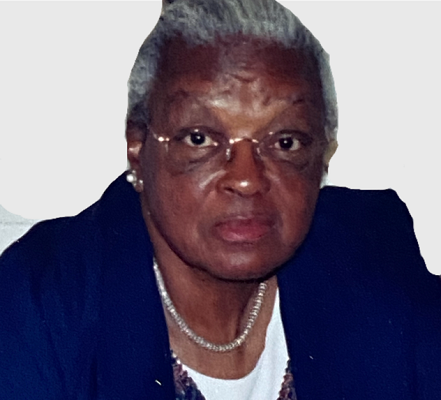 Dorothy Mae Miller, 88, of Jacksonville, AR, fell asleep in death on Sunday, February 14, 2021. She was born on April 16, 1932, in Little Rock, AR. Dorothy was preceded in death by her parents, Texanner and Arthur Hamm Sr.; and her four siblings: Arthur Jr., Martha, Mary, and William, of whom she was the oldest.

Dorothy married the love of her life, James Matthew Miller Jr., on January 2, 1948. They celebrated their 73rd Anniversary together. They have one son, Gregory Matthew Miller, of Little Rock, AR. Dorothy was baptized as one of Jehovah’s Witness on February 14, 1982. She attended the Jacksonville Congregation of Jehovah’s Witnesses. Dorothy enjoyed working alongside her husband James and many others teaching people about the Bible—doing this as often as she could—despite health limitations.

Additional Information provided by family: Dorothy is in the care of A Natural State Funeral Service of Jacksonville, Arkansas. Condolences may be shared at www.anaturalstatefuneralservice.com.