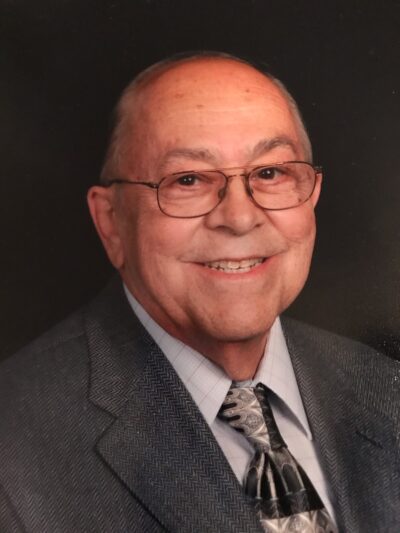 Douglas K. Pearce departed this life on February 19, 2021.  He was born on November 9, 1936 in Detroit, Michigan to Henry Douglas Pearce and Louise M. Pearce.  Upon graduation from High School, he attended Wayne State University in Detroit until he joined the Navy.  Stationed on a ship in Japan and Hawaii, Doug always said his shipmates loved him because he served as paymaster.  After four years of service with an honorable discharge, Doug returned to Wayne State and finished his undergraduate degree and also his Masters.

Upon graduation in 1965, Doug followed his family to Arkansas, but due to poor job prospects there he continued to the West Coast to work in accounting for the Los Angeles Times.  After many years with the Times, Doug then went to work for Hitachi America as a logistics manager.  He was so well liked at Hitachi, upon nearing retirement Hitachi paid to move him to North Little Rock to be near his family.  They also set him up to work part-time remotely to process all orders and delivery of Hitachi “seconds” throughout the U.S.  So, 17 years ago, Doug and Hitachi were early adopters of the work from home practices so widespread today.

Doug spoke several languages and played piano and guitar but was especially skilled with his ukulele which he loved to play with any excuse.   Doug also frequented a dance studio that gave free lessons to veterans and became skilled with nearly all dance steps from waltz to swing and would always find a willing partner at any social gathering that included music.  He was a prolific artistic painter and calligrapher leaving behind a large body of work.   Doug loved his family and all of his friends at the Levy Baptist Church where he also sang in the choir.

Doug was preceded in death by his parents and his two sisters, Carol Kerr of North Little Rock and Claudia Pearce of Detroit.  Doug is survived by his Niece Sherry Bruno of NLR and his Nephew Kevin Kerr of Rose Bud, his Great Nephews Ian Kerr (Kylie) of South Carolina and Gabriel Kerr (Caroline) of Fayetteville, his Great Niece Leila Perez (Ben) of Sherwood and many other friends and members of his extended family.

There will be a Celebration of Life at Levy Baptist Church Friday March 19th, 2021.