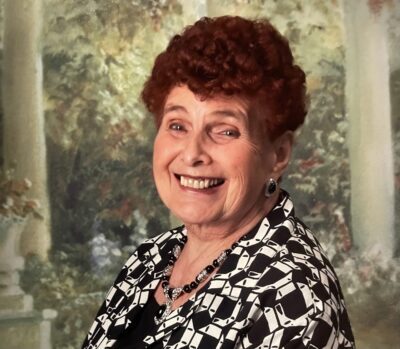 She was also preceded in death by her loving husband, Carl J Brown Jr, and grandson, Andrew Gray.

She leaves behind four daughters and their husbands, Janet and Roger Garner, Carla and Paul Hooten, Joy and Tony Gray, and India and Jeff Dangeau, eight grandchildren, twelve great grandchildren and numerous nieces and nephews.

Janet loved her family and church where she was a member of Sylvan Hills United Methodist Church in Sherwood.  Janet enjoyed cooking, gardening and the ocean as well as mission trips to Mexico, Peru and Colombia.

Services will be held February 24, 2021 at 11 am at the Sylvan Hills United Methodist Church, with viewing prior to services, from 10 to 11am. Following services, Janet will be laid to rest at the Veterans National Cemetery in Little Rock.

In lieu of Flowers, donations may be made in her honor to the Gideons International for bibles at gideons.org.