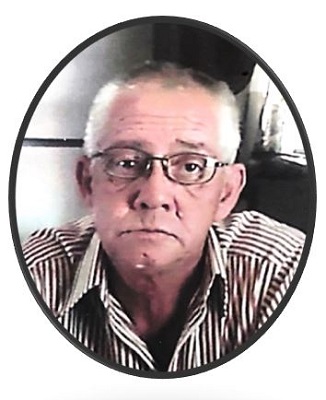 He was very proud of the time he spent in the Army, serving during the Vietnam War.

Jerry is preceded in death by his parents Alton Troy May and Mattie Elizabeth May.

He is survived by his daughter Amanda Hall, granddaughter Skylar, grandson Noah, and great grandson Harper.  Jerry is also survived by his four siblings; two brothers Wayne May and Mike May, and two sisters Pat Alexander and Jenny (Willard) Rogers.  Jerry leaves behind many nieces, nephews, great nieces and nephews, and several other extended family members.

He will be laid to rest at Bells Chapel Cemetery in Atkins. A private service for the family be held at graveside.