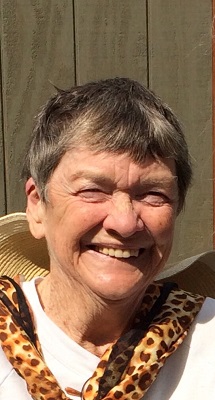 Lyndia Marie Lockie, 86, of Greenbrier passed away on February 8, 2021 in Greenbrier, Arkansas.  She was born on August 7, 1934 to the late James Clee Mashburn SR and Mary Ella (Devinney) Mashburn.

Lynn grew up on a farm just west of the Mississippi river in Memphis and then later lived in Seattle and Montana before settling back here in Arkansas..  She was a loving woman, mother, grandmother, sister, and aunt who will be dearly missed.  She will be great missed by her friends and family.

She is preceded in death by her parents and her siblings Thomas Mashburn, Bobby Mashburn, Myrna Pierce, and Margaret Maroney 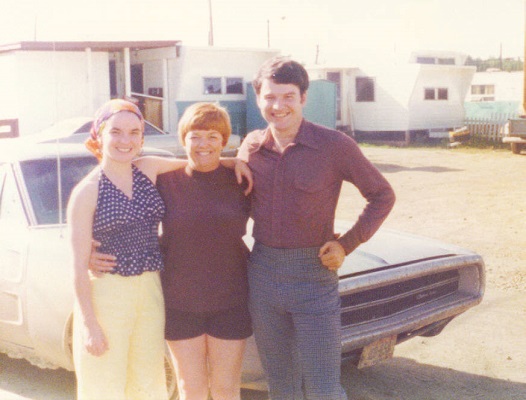