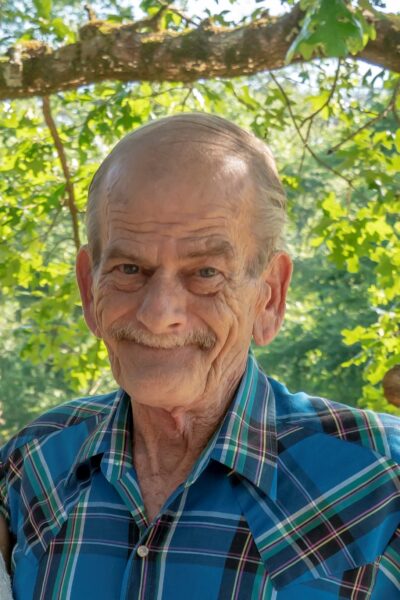 Mickey was born Monday, April 30, 1956 in Miami, OK to parents Amos and Lela Taber.  Mickey was raised and attended school in Galena, KS, before joining the U.S. Army.  He then met his future wife Donna Reed, eventually moving to Arkansas where they raised their children.

In his later years, Mickey enjoyed spending time nature-watching, gardening, and fishing.  His true joy came from spending time with family which included his beloved chihuahua, Tinker, who was always by his side.

Mickey is proceeded in death by his parents, Amos and Lela Taber and siblings, Jimmy, Waynette, Jack, Mary Opal, Jo Jean, Sharlene, Billy, and Gene.  He is survived by his brothers, Sam and John Taber; former wife, Donna Taber and their children; son and daughter-in-law, Mitchell and Rebecca Taber; daughter and son-in-law, Jennifer and Tim Humble; and his six grandchildren, Aaron, Kati, Aaron, Hailey, Ralexus, and Jaycee.

No service will be held at his request.  In lieu of flowers, condolences may be sent to 11 Fraser Drive, Jacksonville, AR 72076.