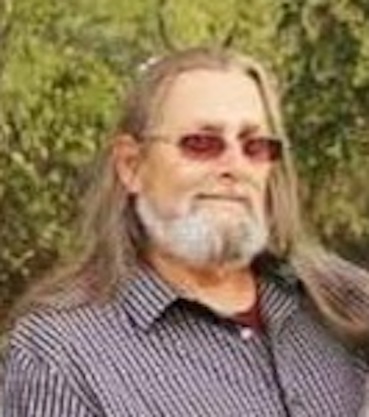 Paul W. Brixius, age 62, of Conway, Arkansas passed away on Tuesday, January 16, 2021 in Conway, Arkansas. He was born in Alliance, Nebraska on September 20, 1958 to the late Paul D. Brixius and Marilyn E Sterkel.

Paul is preceded in death by his wife, Laura A Brixius, his parents Paul D. Brixius and Marilyn E Sterkel, and his grandparents Pete and Sylvia Brixius.

Paul was a master electrician who had the knowledge to fix about anything electrical or HVAC, he enjoyed riding his motorcycle when time permitted.  Even though he wasn’t one to show much affection he truly loved his kids and grandkids.