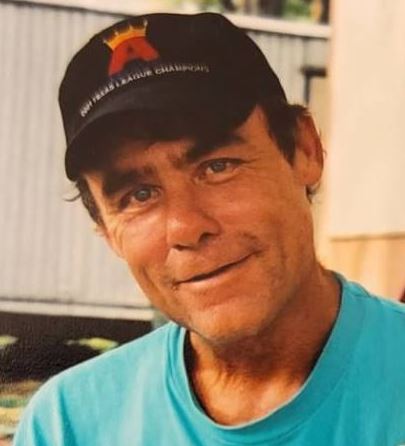 He was born on November 24, 1953 in Houston, TX and was adopted in 1961 by Donald Sheffield and Evelyn Morrison.

Ralph was retired. His last job was as a Foreman performing lightening rod installation on buildings. He also spent 10 years as a Schwan’s delivery driver following his 20 plus years of service in the United State Air Force.

He was very proud of the work he performed and just like any responsibility he was given, he took great measures to ensure quality was always the end result.

He was a pet lover and always had dogs and/or cats around him. He also enjoyed fishing, golf, cooking, loved antiques, and was a history buff. He won several chili cook-off championships.

He was preceded in death by his father, Donald Sheffield, and mother, Evelyn Morrison.

He is survived by his daughter, Cheryl Harris; his sons, Nathan Sheffield, Donald Sheffield, and Robert Sheffield; his sisters Pat and Debbie; and his grandchildren.

The family attended a private and final viewing on Jan28, 2021. He will be cremated and joined with his mother and grandparents in Sulphur Springs, TX.