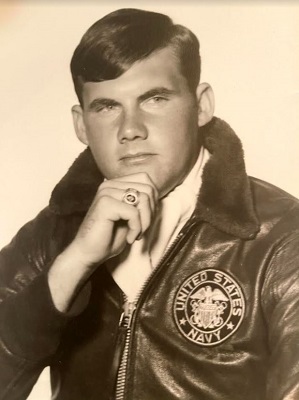 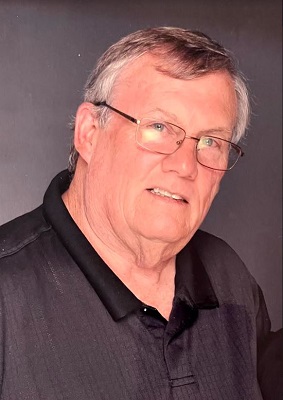 Raymond Cusick Clayton, age 73, joined his Lord and Savior in God’s Holy Kingdom on January 19, 2021. He was born on July 11 as the only child of Raymond Sr and Sara Clayton, and enjoyed his younger years growing up in McGehee, AR. He is survived by his only child, Randy, and a host of friends/family who mourn his passing. Upon graduation he joined the Navy and went to Vietnam. His assignment as a “River Rat” required the dangerous assignment of moving boats under fire, to deliver and extract personnel.  After Vietnam, Raymond earned his Bachelor’s degree from UALR. He later met the love of his life, Gail. Raymond’s warmth and ethical character served him well in both sales and family life. He was an avid Razorback fan, hunter, member of the Arkansas Miata Club, fisherman, and devout member of Holy Souls Catholic Church. In his retirement years, Raymond enjoyed worldwide travelling with close family and friends. Raymond said, “I’ve led a blessed life…it’s just too short so enjoy it”.