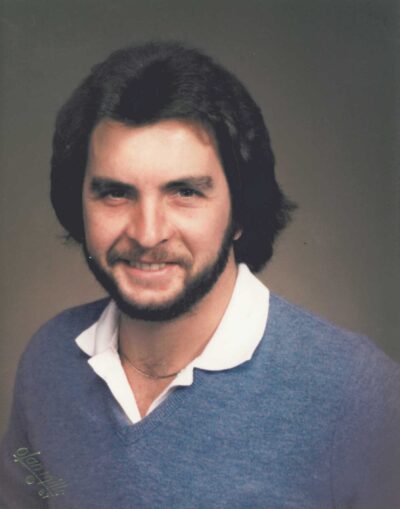 Richard Lynn Ferguson, age 60, of Jacksonville, Arkansas passed on Saturday, January 30, 2021. He was born in Little Rock, Arkansas to Paul and Dean Ferguson. Rickey was an excellent carpenter who could do just about anything. He enjoyed going to deer camp with friends and spending time in the outdoors. He loved his family dearly.

Richard Ferguson was preceded in death by his father, Paul Cloyce Ferguson. He will deeply missed by his mother: Alba Dean Ferguson, his brother; Paul Michael Ferguson and a host of family and friends.