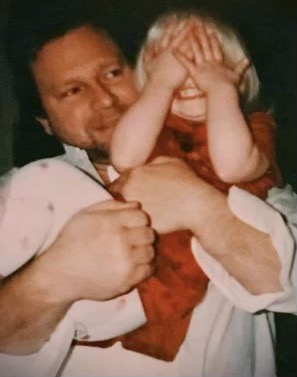 Troy is survived by his daughter, Brandi Howard (William) and two grandchildren, Mason and Wynter Duncan.

Troy was preceded in death by his parents, Norman and Dorothy Howard and his son Bradley Troy Howard.

Due to COVID-19 there will be no formal services.