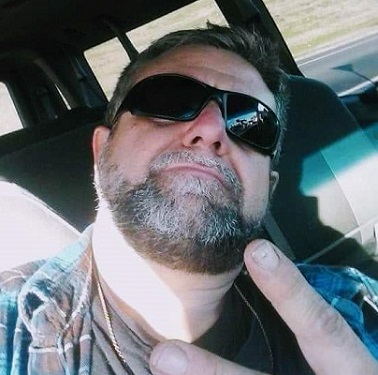 Craig is preceded in death by his parents Charles and Margaret Farley; his brother Danny Farley; and his niece Carley Farley.

Craig really enjoyed spending time with his family and spending as much time with them as he could. He will be missed by all that knew him.