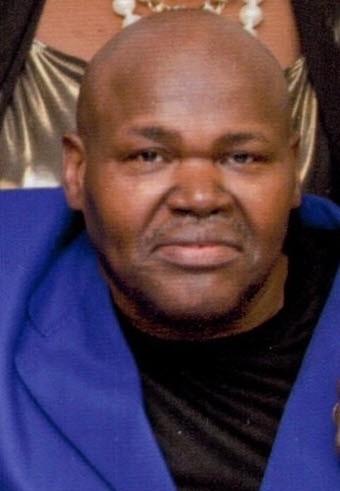 He worked as a counselor for Youth; inspiring and influencing the youth in Pine Bluff, Arkansas. Dave loved basketball and baseball, and enjoyed playing every weekend with the youth he mentored. Dave went to Saginaw High School, and then attended UAPB where he played football and in 1984, received his degree in Industrial Technology. He dedicated his life to Jehovah in 1988, and became a Jehovah’s Witness. He loved and ministered in the Pine Bluff, East Congregation in the 1990’s.

A family hosted celebration of life honoring Dave’s life will be held Saturday, March 13, 2021 via virtual Zoom meeting at 1:00 PM.