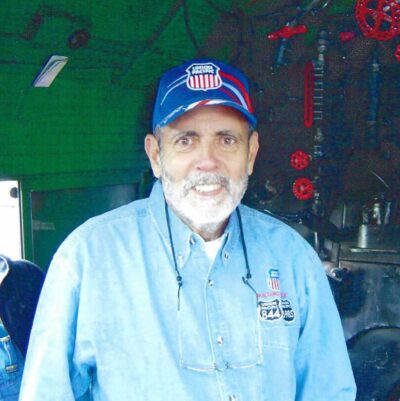 Johnny served in the US Navy on the submarine USS John Marshall.  After the military he worked for AT&T and then IBM as a Customer Engineer for 25 years where he retired in 1996.    Johnny loved Arizona and enjoyed living in Tucson from 1987 until 2016 when he moved to Cabot to be close to family.

He was an avid train collector starting at age 7 when he received a train set from his parents.  He was one of the founders of the TCA (Train Collectors of America) and served on the board of the LCCA (Lionel Collectors Club of America) for many years.   He was charter member #33 of the LCCA which has grown to over 9000 members today.  Those who knew Johnny knew of his love for trains.

A Celebration of Johnny’s life will be held on Saturday, March 27, 2021 at 10 A.M. in the Chapel at A Natural State Funeral Service.

Please Click Below Link for Tribute Video of Johnny’s Life: