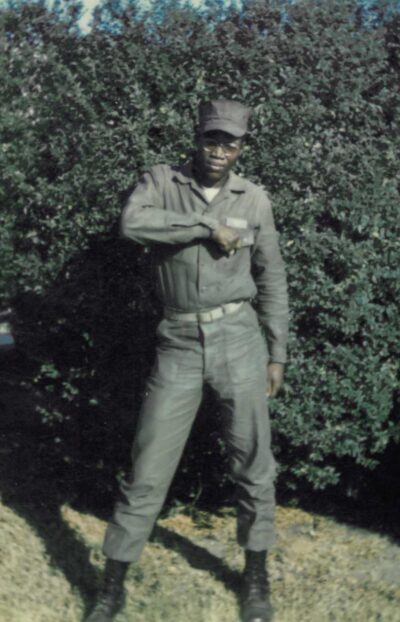 Lyvester is preceded in death by his parents Walter and Geneva Cloman.

Lyvester is survived by his sisters Cynthia M. Blevens and Cassandra Williams (Carl); and many more nieces, nephews, extended family and friends.