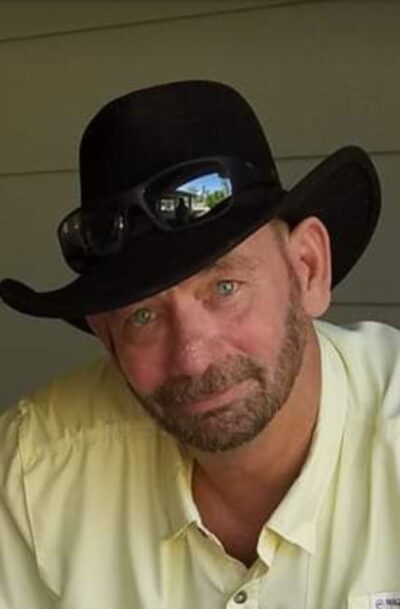 Anthony Lynn Walters Sr. “Tony”, age 61, of Sheridan, Arkansas passed away on Tuesday, April 13, 2021. He was born in Campbellsville, Kentucky on March 20, 1960 to Herbert Earl Walters and Nada Faye Boston-Walters.

He is preceded in death by his father; Herbert Walters, brothers; Sonny Walters and Curlye Walters, and nephews; Todd Kolb and Brian Kolb.

The family asks that in leu of flowers memorials can be made to Meadowview Southern Baptist Church.