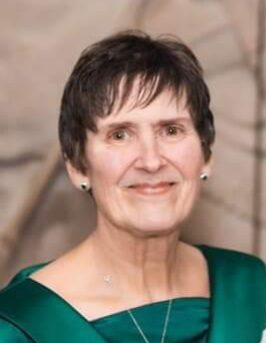 She was an avid coke memorabilia collector, she loved watching the Game Show Network, and most of all, she loved spending time with her grandchildren.

Glenda is preceded in death by her husband; William Michael Bryan and her parents; Glenn Beck and Charlene Hale.