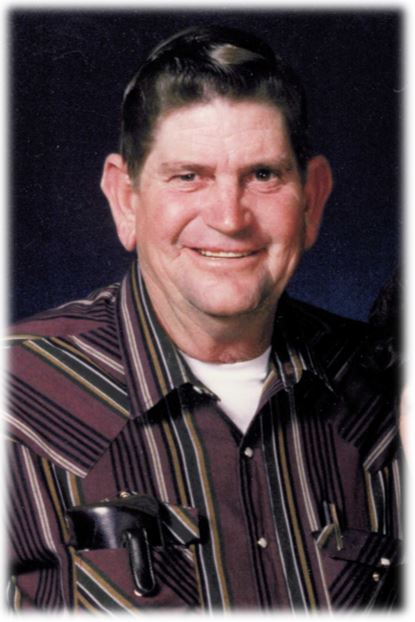 William, known by many as “Earl”, was a proud veteran who served in the US Military for more than twenty years. He bravely served in the US Army during the Vietnam War as part of the 36 th Engineer Battalion Company “A”.
He is preceded in death by his parents and siblings, Ervin Elms, Mary Ann Crum, Howard Elms, Carolyn Elms; and his daughter, Mary Elms Morrison.

He is survived by his sister, Lola Graham; son-in-law, Harvey Morrison; two grandchildren, Haley Morrison and William Morrison; and many dear friends.