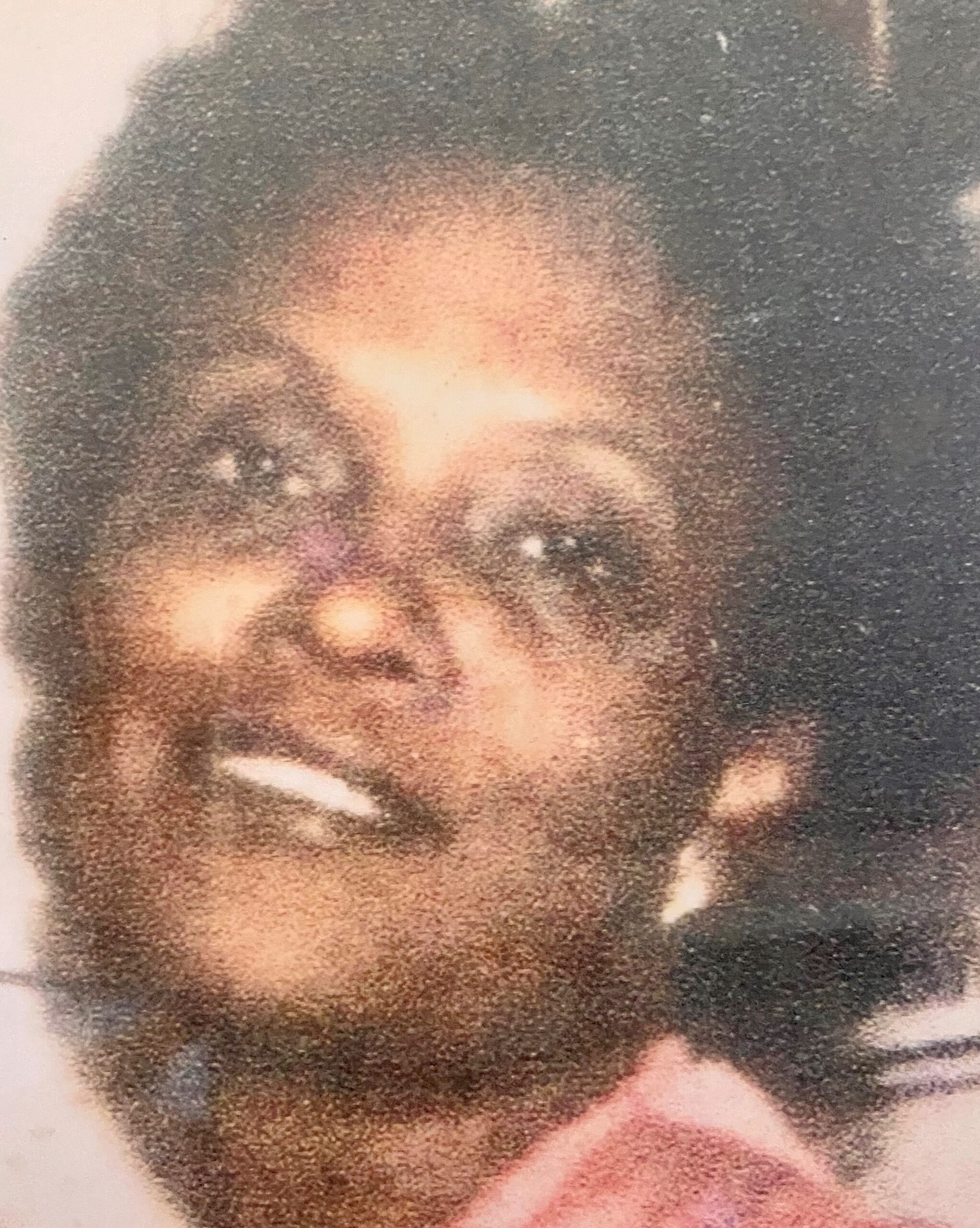 She gained her wings and took flight on 5-12-2021 heading to her eternal home. She returned to college at Philander Smith to achieve her Bachelor’s Degree in Education and Pulaski Tech College to achieve an Associates Degree in Business.

Her career interests consisted of working in Education at the Pulaski County Sheriff Department.

Annette J. Merrill loved her family, she was our family historian. She used her free time to research our family’s history, work with the National Preservation of African American Cemeteries, & towards the end of her life she used her “fixed income” to add braces to all of the “Nichols” cemetery plots at Rest In Peace Cemetery to keep the grave markers from sinking, and she served her community at the Battered Women’s Shelter in Little Rock.