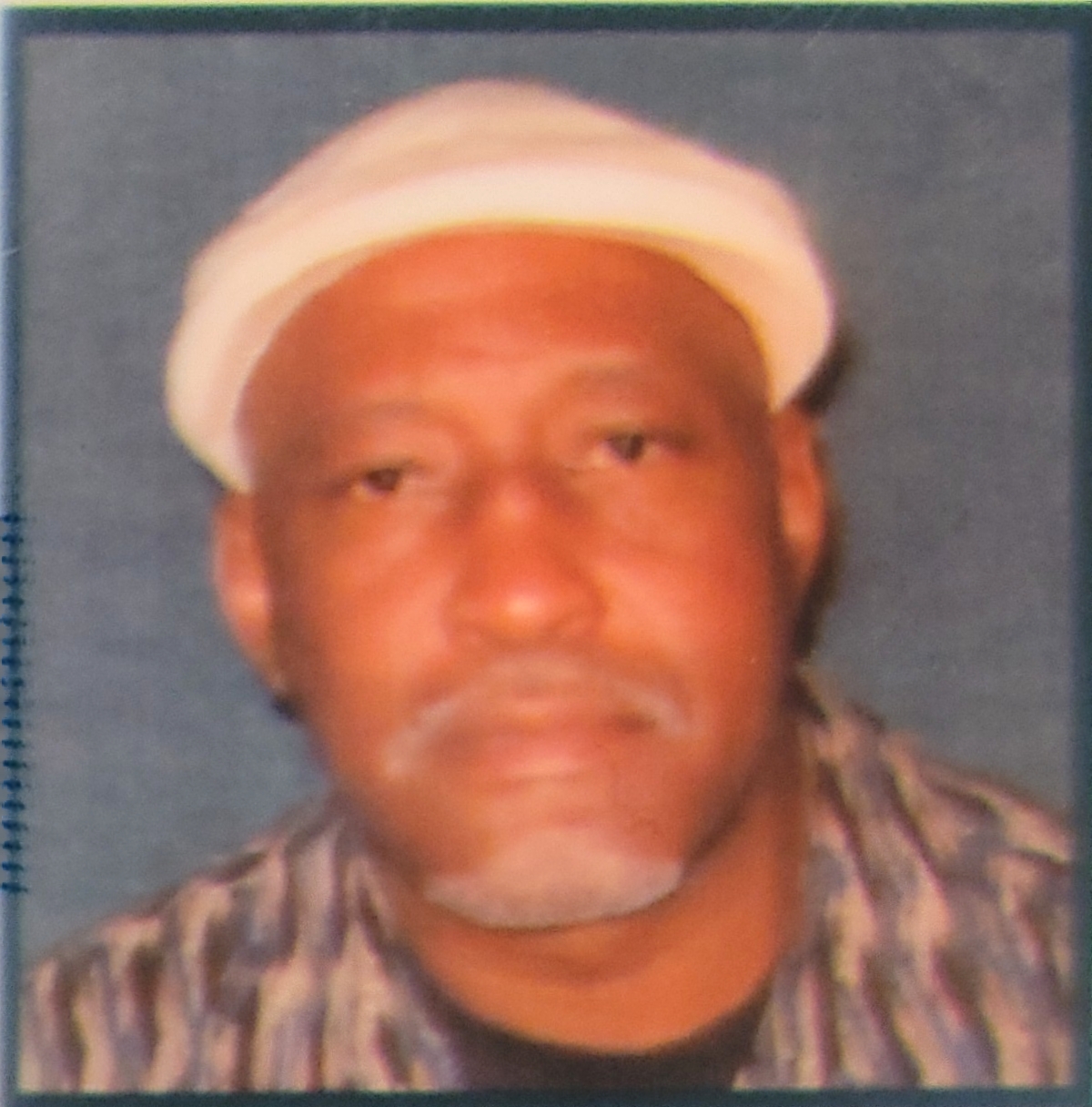 Herman was a US Army Veteran and gave 6 selfless years to his Country. He enjoyed watching TV (Judge Judy, Judge Mathis, and Peoples Court to name a few favorites), playing dominoes, and playing pool. Above all else, Herman loved spending time with his family.