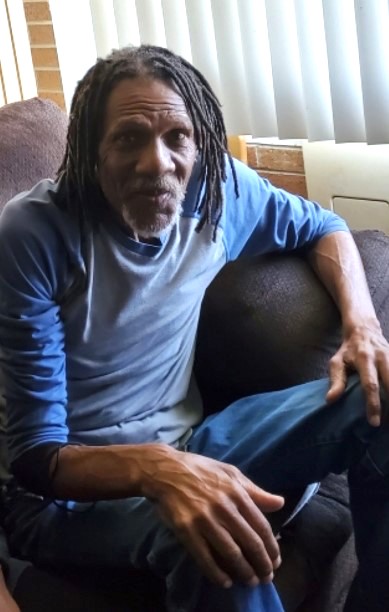 Jackie Cooper, age 64, passed away peacefully on May 11, 2021 at John McClellan VA Hospital in Little Rock, AR. Jackie graduated from Newport High School in 1975, and later served in the United States Army.

Jackie was a friend to many, leader, mentor, and respected in the community. He was also one of those people, that people wanted to hear what he had to say. He was a member of the Greater Morning Star Baptist Church in Newport, Arkansas.