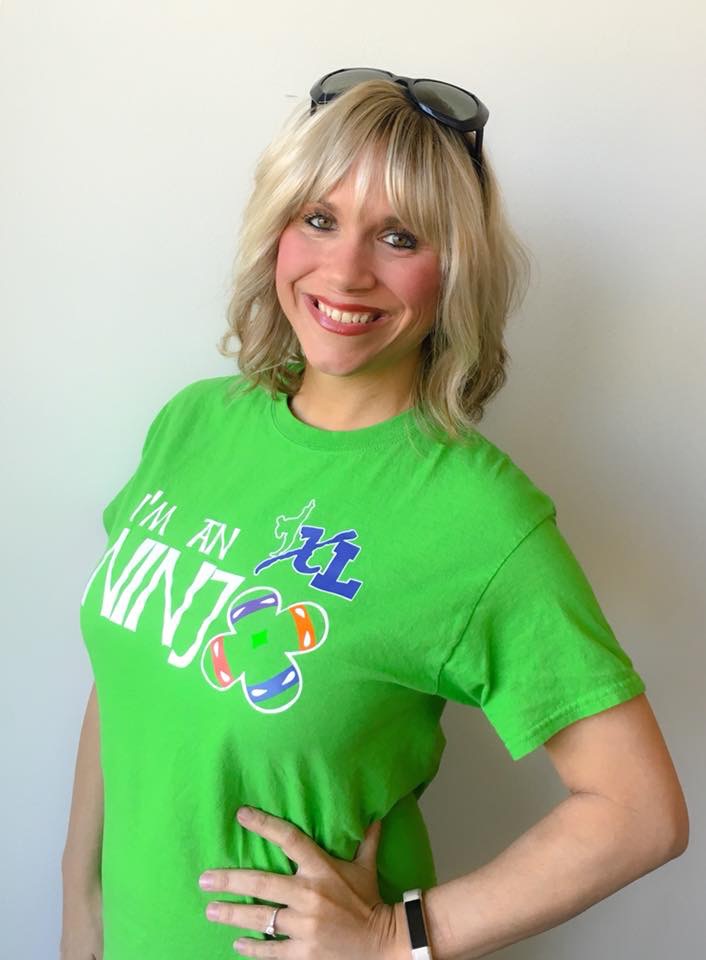 Jenny graduated with honors from Jacksonville High School in 1998. While there she participated in Student Council, Drama Club, Beta Club, served as vice president of the National Honor Society, captain of the JHS Cheerleaders, and was selected as a Homecoming Maid her junior year. She was also selected as one of the Top Ten Seniors.

From there she went on to attend Arkansas State University where she was selected as a Tribal Leader, served as president of Chi Omega sorority, and participated in Upward Bound, a program designed to encourage high school students to continue their educations. She graduated with a Bachelor of Arts degree in Public Relations and Communications.

After graduating from college, Jenny began her career at the Jacksonville Chamber of Commerce serving as the Event Director and organizing venues, ribbon cuttings, the Jacksonville Christmas parade, and oversaw the city’s annual Fall Festival.

When offered a new position, Jenny served the American Taekwondo Association as the Communication Specialist for its international headquarters and later Editor in Chief of the American Taekwondo Association Magazine. This by far was Jenny’s favorite job, as her skills in communication allowed her to have personal relationships with people from all over the world. She especially enjoyed the ATA World Championships where she met and interviewed so many individuals from international walks of life. She never knew a stranger.

Jenny, known to all as a “giver”, was able to donate to ARORA so that others may benefit from her generosity. Jenny’s sole purpose in her life was to be a mother and BFF to her daughter, Cali. They were inseparable and Jenny supported Cali in every way possible. Jenny would light up a room with her smile and personality, and she will be sorely missed.

Jenny’s visitation will be Monday, May 24, 2021 at 10:00am at First United Methodist Church, Jacksonville. Memorial Service will follow at 11:00am.