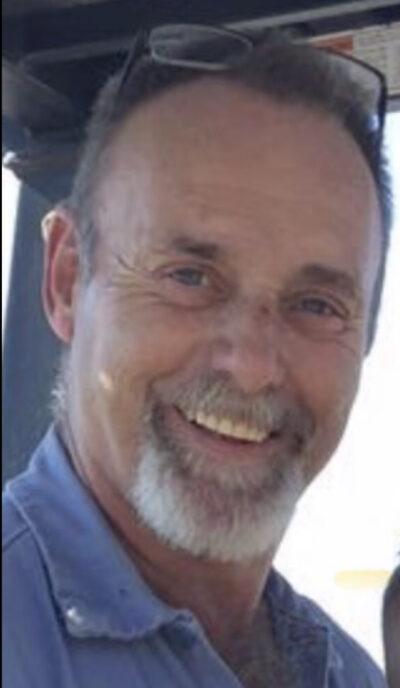 Jimmy Wayne Glover Jr. “JR” , age 60, of Sherwood, Arkansas passed away peacefully at home surrounded by his family early Monday morning on May 24, 2021.  He was born in Little Rock, Arkansas on October 14, 1960 to the late Jimmy Wayne Glover Sr. and Jane Boaz-Glover.

He is preceded in death by his parents and a sister Shelly Glover.

JR worked for Liberty Trailer and the Staton Family. He was an avid sports fan and enjoyed watching ESPN, football, and NASCAR. JR also liked playing golf, pitching horseshoes, and spending time at the lake, but most of all he loved his family very much.  Being known as Papa to his grandson Luke was one of his proudest moments.

Per JR’s request there will be no services at this time.