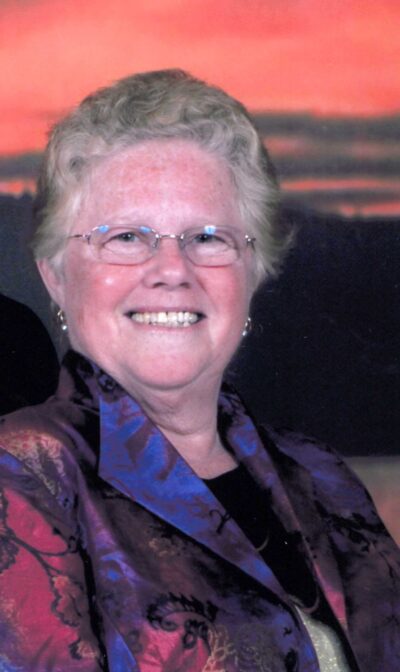 They had 8 grandchildren and 4 great grandchildren. Kathy and Bill were partners in life having been owner-operators of their own Truck Driving business. They also were restaurant owners for 20 years. After they retired, they enjoyed traveling the North American continent, camping for 25 years.

Kathy requested that there be no services. She will be cremated at A Natural State Funeral Service. We would like to thank the cancer team at UAMS for caring for a Kathy during her fight. We also want to thank her sister-in-law Sandy Farnsworth for the moral support, advice, strength and humor she provided to our mother on the days she needed someone to lift her spirit.

The family asks that in lieu of flowers please make a donation in Kathline’s name to Ovarian Cancer Research or the Arkansas Food Bank.