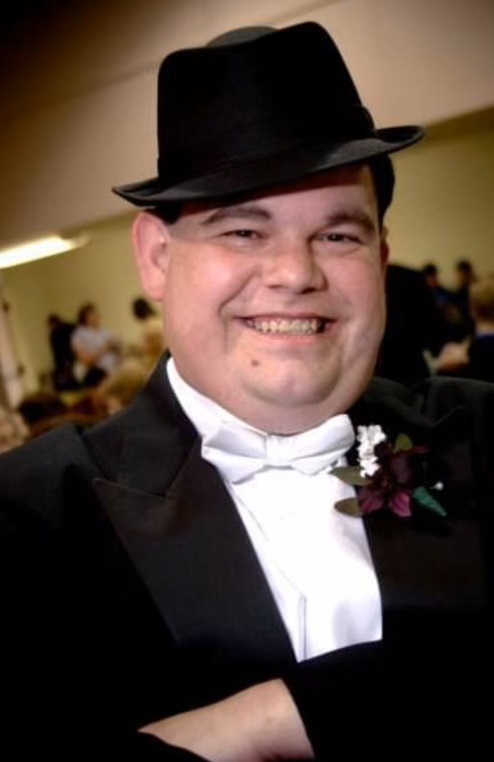 Kenneth Alan Fausett, 49, passed away in Little Rock, Arkansas on May 14, 2021. He was born in Little Rock Arkansas at Saint Vincent hospital on April 5,1972 to his parents Sharon Fausett and Kenneth R. Fausett.

Kenneth grew up in Little Rock, Arkansas where he graduated 12th grade at Little Rock Central High School and then later earned a Technical Certificate in Automotive Collision at Pulaski Tech. Kenneth worked for St Vincent North Rehab in transportation of patients. He attended Parkhill Christian Church as well as Celebrate Recovery at First NLR Assembly of God and Parkhill Baptist Church, all in North Little Rock, AR. As a child Kenneth was a Cub Scout as well as a Boy Scout. His favorite hobby was collecting model cars. He was a member of CASM (Central Arkansas Scale Modelers)

Friends describe Kenneth as; “A great guy full of laughs.” He was “One big freakin’ ray of sunshine!” “He always had a smile on his face and a sarcastic comment to go with it.” “He was a great man and friend.” “He was an amazing man and a treasured friend.”

He was preceeded in death by his father, Kenneth R. Fausett.

May God wrap him in His loving arms and provide comfort and strength to all his loved ones.