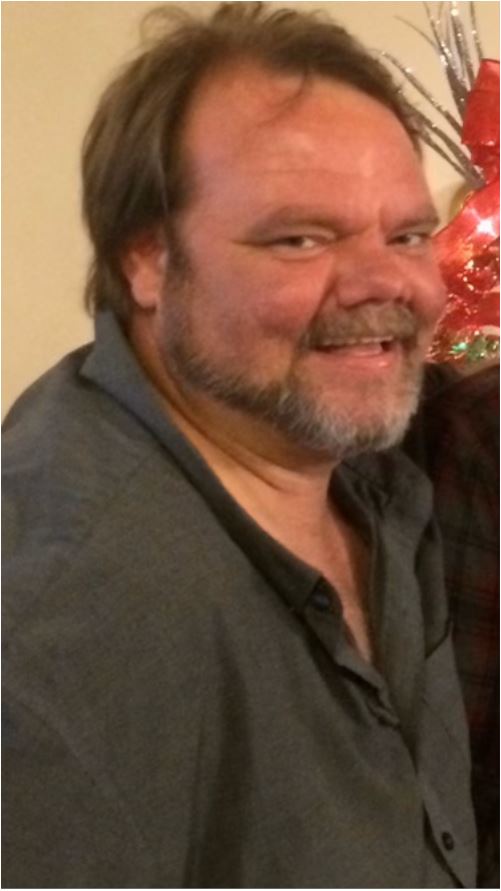 Quentin Alan Crabb, 46, from Austin, Arkansas was welcomed by The Lord into Heaven on Monday, May 10, 2021. He was born in Beebe on April 8, 1975 to Roger Alan Crabb of Austin and Sarah Kathy Taylor of El Paso.

Quentin lived an extraordinary life, full of travel and thrill seeking. At a young age, he developed an interest in technology and later fostered that interest into a career as an entrepreneur. Quentin was an alumnus of Cabot High School, graduating in 1994, and attended college at Arkansas State University – Beebe. In 2007, Quentin was wed to Misty Crabb of Beebe and they later had a son, Noah, who was born on June 17, 2010. Quentin often said that among the multitude of blessed and joyous moments in his life, his happiest was the birth of his son, whom he was and still is most proud of. Quentin’s passions and hobbies included spending time with family and friends, building computers, debating theology and politics, traveling and seeking thrill rides, among a host of other things. He had fierce faith in The Lord and was a lifelong member of Baugh Chapel Baptist Church in Austin, AR.

Quentin’s family welcome all who knew and loved him for a visitation at 11:00am with a graveside service at 12:00pm on May 15, 2021 at Sixteenth Section Cemetery in Austin.