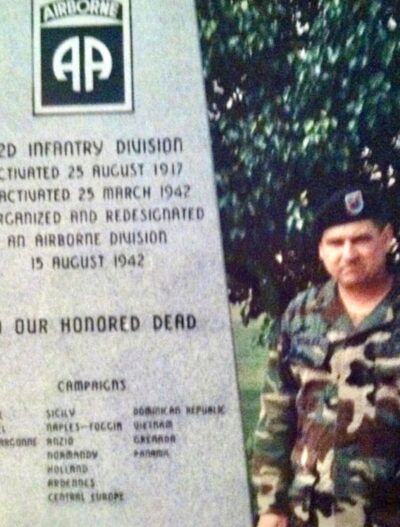 He was born on November 11, 1950, at Little Rock, Arkansas, to Robert Wayne and Mildred Sullivan Mosley.

Bob grew up in Rose City in North Little Rock, and attended North Little Rock schools.   He worked in the family business, Mosley Plastering Contractors with his father, brothers, cousins and friends for many years.  After his military deployment, he opened his own construction company and contracted with hospitals to do commercial additions and remodeling.  He was known in the industry as a professional who delivered top quality results.

Bob was an avid sportsman, and loved to fish and hunt.  He was a charter member of Round Two Deer Club, and deer hunted since he was a small boy.   He looked forward to deer camp with family and friends every season in the fall.  He was a hands-on grandpa, known as “Poppy”, and loved his grandkids with all his heart.

He was predeceased by his parents, his sister Robin Chambers, and his sons Michael Mosley, and John Jacob Mosley.

A Celebration of Life will be held on Friday, May 21st, at the Loyal Order of the Moose lodge at 4000 E. Kiehl Ave, Sherwood, AR 72120, with a reception for visitation and lunch following the service.

Interment will be at Arkansas State Veteran’s Cemetery in North Little Rock at a later date.

In lieu of flowers, donations may be made to the retirement community of: Moosehaven, 1701 Park Ave., Orange Park, FL  32073. https://www.moosehaven.org