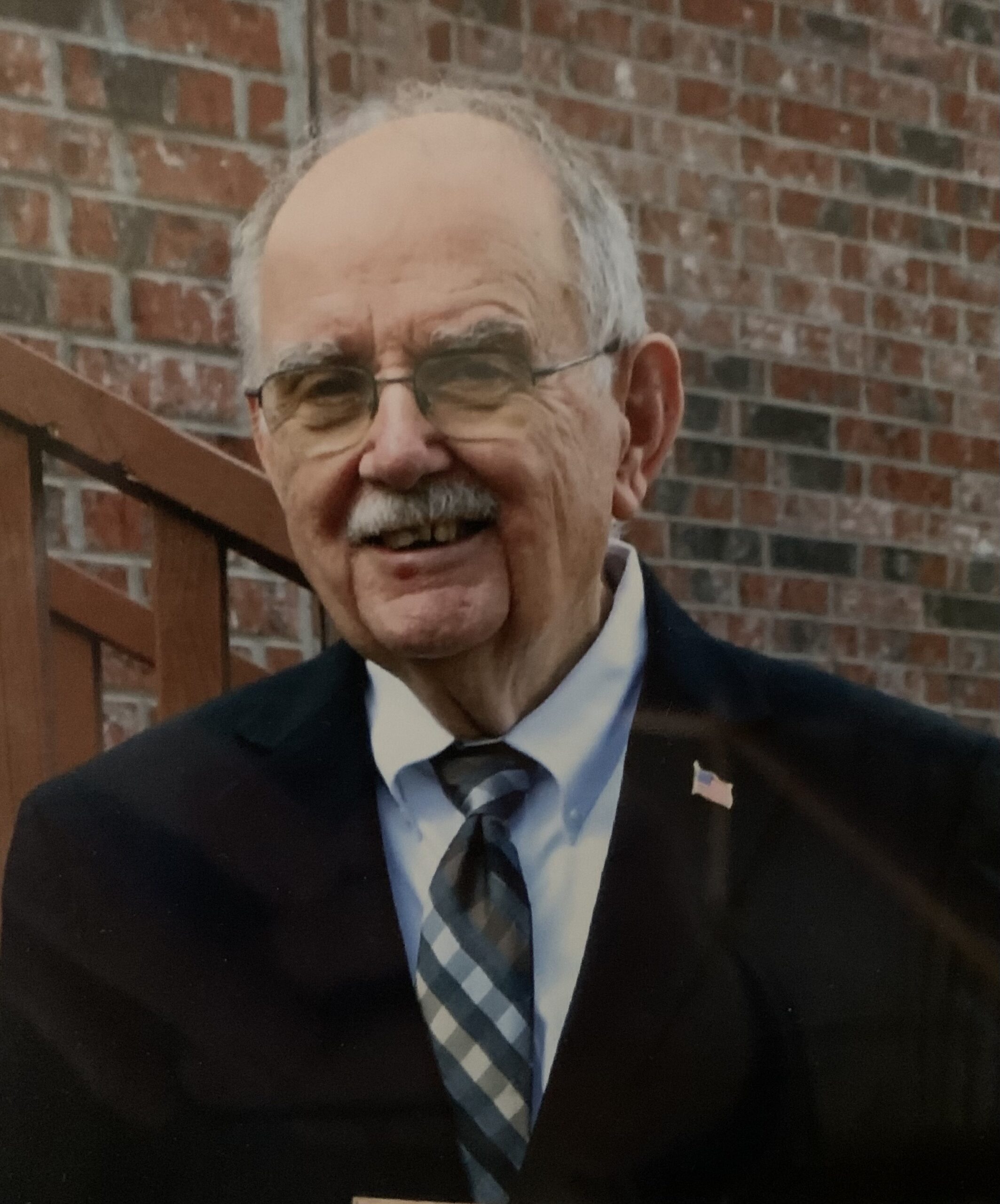 Bruce Carter, aged 82, died on Saturday, May 29, 2021. Born near New Edinburg, Arkansas, on November 20, 1938, he was the fourth child of Alvin M. and Nettie Ray (Stevenson) Carter. After graduating from New Edinburg High School, he attended Arkansas A&M and Little Rock University.

Moving to Little Rock, he began a 50-year career in sales. On November 21, 1964, he and Carole Grim were married.  Though he traveled a lot in his career, Bruce stayed involved in activities for his kids Missy and Scott Whiteley.  He attended most every game, school program, and performance in which they participated.

While a deacon and having served on almost every Second Baptist Church committee, Bruce is best known over the past decade for his emails keeping church members informed about each other.

As Carole’s health declined in 2019, Bruce devoted time to help her up until her August 2020 death.

Bruce is survived by daughter Missy and son Scott Whiteley. His sister Audrey Hairston (and husband Billy), brother Robert, and brother Dale (and wife Jimmie) also survive him.  Other survivors include his brother-in-law Charles Grim, sister-in-law Sherri Crauswell (and husband Kevin), numerous nieces and nephews, and extended family on his and Carole’s sides of the family.

A service honoring both Bruce and Carole will be at Second Baptist Church (222 East Eighth Street) on Saturday, June 12, 2021, at 10:00 a.m.  (Due to COVID-19 restrictions, Carole’s service had not yet happened.) The church requires all guests to wear masks during the service.

Memorials can be made to the Memorial Fund of Second Baptist Church, 222 East Eighth Street, Little Rock, AR  72202.