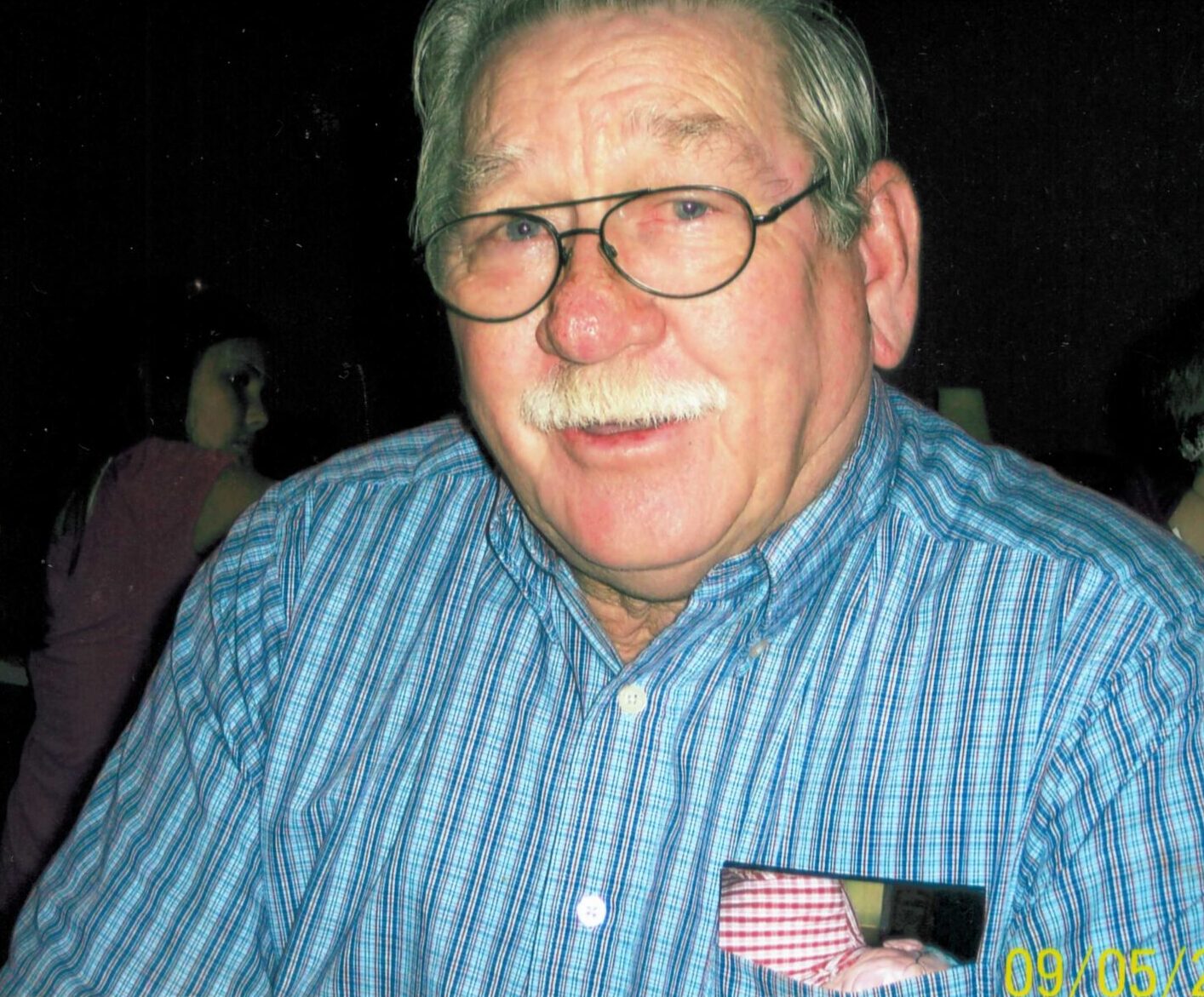 Earnest Ray Jones, 81, of Vilonia, Arkansas, passed away in his home surrounded by his family on June 2, 2021. He was born on a houseboat on the White River in the township of Roc Roe, Arkansas on February 1, 1940 to the late Olen Elmer Jones and Susie Goodwin Jones.

Ray had a life filled with love and laughter. He was a self-proclaimed “Jack-of-All-Trades.” He’d spent the last 30 years operating heavy equipment and telling his bosses what to do. He was an outdoorsman who enjoyed working and being in nature. He put his knowledge and abilities to use while also enjoying what nature had to offer. On any given day, you could find him exploring the outdoors. He believed that one person’s trash was another person’s treasure and enjoyed going to yard sales. You never knew what treasures he’d bring home with him. He was a truly natural musician, an old-school musician who played with his ears and enjoyed playing a variety of instruments such as the guitar, bango, and piano. Above all, he always supported and appreciated his family, as well as the things that were important to the people he cared about, including all the ladies he enjoyed flirting with.

Ray had many friends and family members who adored and admired him. He dedicated his life to the Lord and preached the Gospel to everyone he encountered.

He was the proud grandfather of 14 amazing grandchildren and 20 great-grandchildren. Alexis Brady, Brooklyn Burnham, and Briana Burnham were not only his granddaughters, but he also considered them his own because he was in the trenches every day raising these wonderful girls that he adored.

He felt his life to have been well lived, and he had accomplished everything he had set out to do.

A Family hosted Celebration of Life Service will be June 15th at 3pm at the Conway Cowboy Church, 12 AR-36, Conway, AR 72032. The family would like to invite all friends and family who knew and loved Ray to attend.