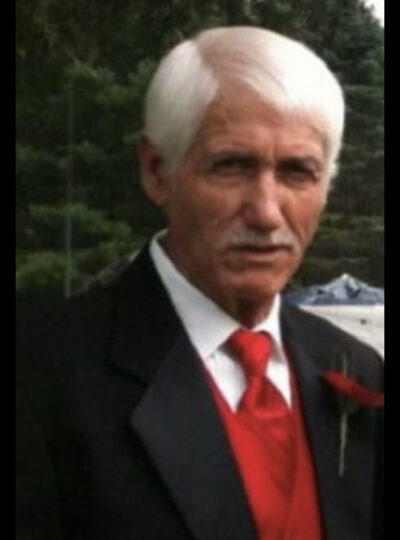 Elvester Easley Wilson “Uncle Jiggs” – “Whitey” – “Ole Greasy” – “Paw Paw” – “Dad” Jim Wilson was a hard-working business man who could rub two nickels together and make a quarter.  That was our Uncle Jiggs, he wouldn’t spend it unless he doubled or tripled it and that made him a Great Business Man!

Jim served in the Army during the Korean War and was assigned to the motorcade.  This is where his love for cars started.  Jim was born January 1, 1932 as a New Year’s Baby to Grace and Logan Wilson and he passed away early morning Friday June 18th 2021 – he was 89 ½ years old.  Uncle Jiggs was the final to pass amongst all his brothers and sisters. Jim has 5 children, Jimmy Wilson (Sue), Lisa Barber (Ron), Jeff Wilson, Tim Wilson (Samantha) and Tony Placzkowski (Vivian) from his previous marriage prior to his marriage to Aunt Mary.  He has 8 Grandchildren, 10 Great Grand Children and 2 Great Great Grandchildren.

Whitey enjoyed spending time with his family, dancing, cars, fishing and I have to say it pretty women.  He would give you the shirt off his back and would be there in in a blink of an eye when you needed him.  He also became a dog lover over the past year.  He opened his heart to them as he did the same several months ago when he accepted Christ into his heart.  To Ole Greasy, Uncle Jiggs, Whitey, Paw Paw and Dad we love you and will see you again one day.

Funeral Services will be held on Wednesday, June 23, 2021 at 9:00 am in the chapel at A Natural State Funeral Service, 2620 West Main Street, Jacksonville, Arkansas, 72076. 501-982-3400. Interment will be held at a later date at The Arkansas State Veterans Cemetery in North Little Rock, Arkansas.

Mr. Wilson’s memorial video may be viewed at the link below: