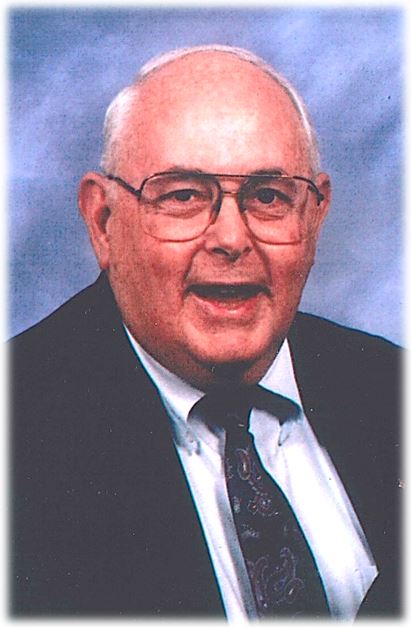 John Edward Moore Sr, 88, of Maumelle passed away on Saturday, June 5, 2021. He was born on September 4, 1932 in Memphis, Tennessee to the late Edward Emmett and Dorothy Hoyle Moore.

John was a member of First United Methodist Church of El Dorado. He was also a member of Civitan International and a Scout Master in the Boy Scouts of America. John enjoyed fishing, hunting, camping, and attending symphony concerts.

John is preceded in death by his wife; Martha Lou Moore, and his parents Edward and Dorothy Moore.

In lieu of flowers, the family asks that memorials be made to Fellowship of The Sent First United Methodist Church of El Dorado. 201 South Hill, El Dorado, AR 71730.