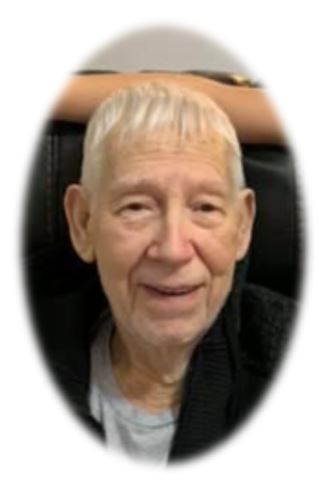 Joseph Daniel Merrick, age 90, passed away in Cabot, Arkansas on June 8, 2021.  He was the son of the late Harley and Mozelle Merrick of Mountain Pine, Arkansas and was born on September 22, 1930 in Granite City, Illinois.  Dan attended Perry High School and two years at Williams College in Walnut Ridge, Arkansas before going on to Moody Bible Institute where he graduated in 1955.  In February of that same year, he and Betty (Smetters) Merrick were married in Chicago, IL.

Dan and Betty heard and accepted God’s call to full-time ministry and went to Central America as missionaries in the summer of 1956.  They raised four children and spent 20 years in Central America in a variety of ministries.  In Nicaragua they worked in Christian radio, taught at the Nicaragua Bible Institute, ran a Christian bookstore, and finally completed their extensive ministry conducting open air Christian film evangelism to many thousands of Spanish-speaking people from Mexico to Panama.

Dan was preceded in death by his parents, Harley and Mozelle Merrick, Betty Merrick, his wife of 64 years, his brothers and their wives, Art and Margaret Merrick, John and Lois Merrick, Ed and Geraldine Merrick, and Tommy Kemp.