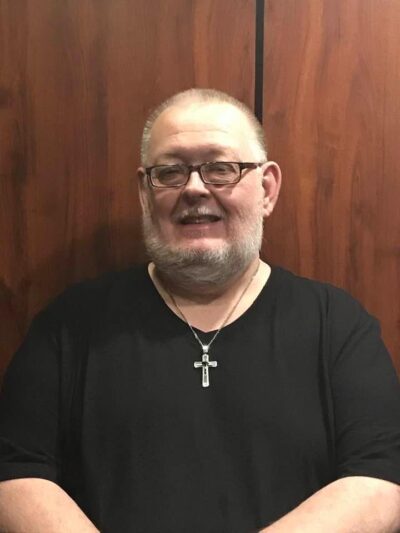 Marlin Gammie Ward, age 66, of El Dorado, Arkansas let this earth and joined the Lord and his loving wife in Heaven on Tuesday, June 1, 2021.  He was born in El Dorado, Arkansas on May 1, 1955 to the late Elder Lenal “E.L.” Ward and Mattie Moore-Ward.

Marlin was a proud graduate of the class of 1974 at Thornton High School in Thornton, Arkansas and later graduated Ouachita Baptist University in 1978.  After college he became an educator in the Norphlet High School for over 30 years and always enjoyed seeing his past students around town. Marlin was a member at Westside Baptist Church in El Dorado.  He never met a stranger and enjoyed visiting people and having a good meal. He also enjoyed playing the piano and keeping up with his family online and tracing back his family’s history and their genealogies.

He was preceded in death by his wife of more than 29 years Rebecca “Becky” Harrison Ward, his parents Elder Lenal “E.L.” Ward and Mattie Moore- Ward, his grandparents, O.G. Moore and Bill and Violet Gray and a sister Faye Henley.

The family would like to thank Courtyard Rehabilitation and Health in El Dorado for the excellent care of Marlin the past several months.