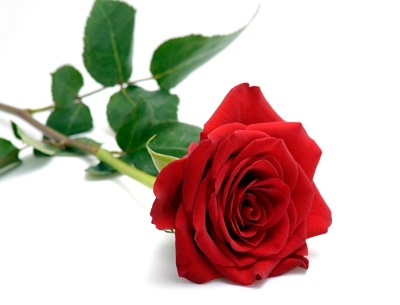 She was the founder of Broadway School of Real Estate, and a member of the Texas Silver Haired Legislature.

Ruth is preceded in death by her parents, two brothers, a sister, son in law, and husbands; Tommy Hotaling, and Jim West.

In lieu of flowers donations can be made to Missions at 1st Assembly of God Church North Little Rock.

Special Thanks to Arkansas Hospice, Chaplain Charles Hawkins, Sonya Williams, and all the nurses.