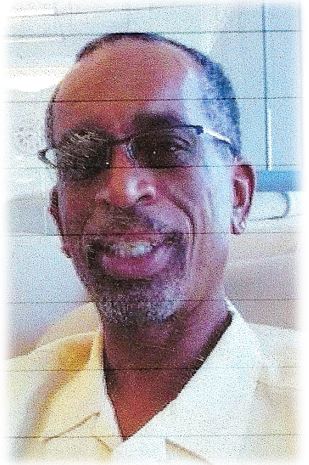 Vance Ray Gautt, was born on July 14, 1962 to Prentis Henry Gautt and Lue Anna Watkins. He was born in Oklahoma City, Oklahoma.  He lived in Little Rock, Arkansas for fifteen years when he got his wings on June 8, 2021. He went to school at Putnam High School in Oklahoma and graduated in 1980.

Vance is preceded in death by his mother; Lue Anna Watkins-Logan, his father; Prentis H Gautt, his brother; Randy Gautt, and his step father; Ted Logan.

He is survived by his wife; Dawn Gautt. His ex-wife and mother of his children Jackie Gautt. His children; Vantasha and Vincent Gautt, adopted daughter; Rachel Dickerson. Grandchildren; Lavontay and La’Niyah, his sisters; Valerie Johnson, Denise Norwood, and June Logan, many nephews and nieces.

In lieu of flowers, memorial donations can be made to CARTI Cancer Center.