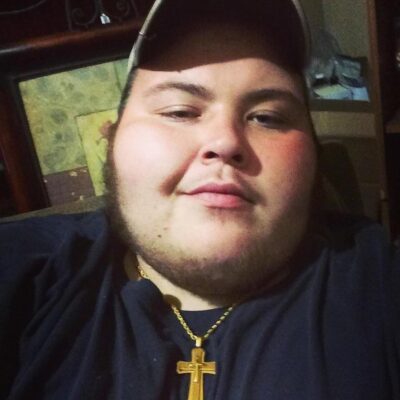 Walter is preceded in death by his grandparents.

He will be missed by his parents; Walter Jr. and Karen Powell, his sister; Melissa Powell, his niece; Miranda Terry; grandparents, and many more family members and friends.