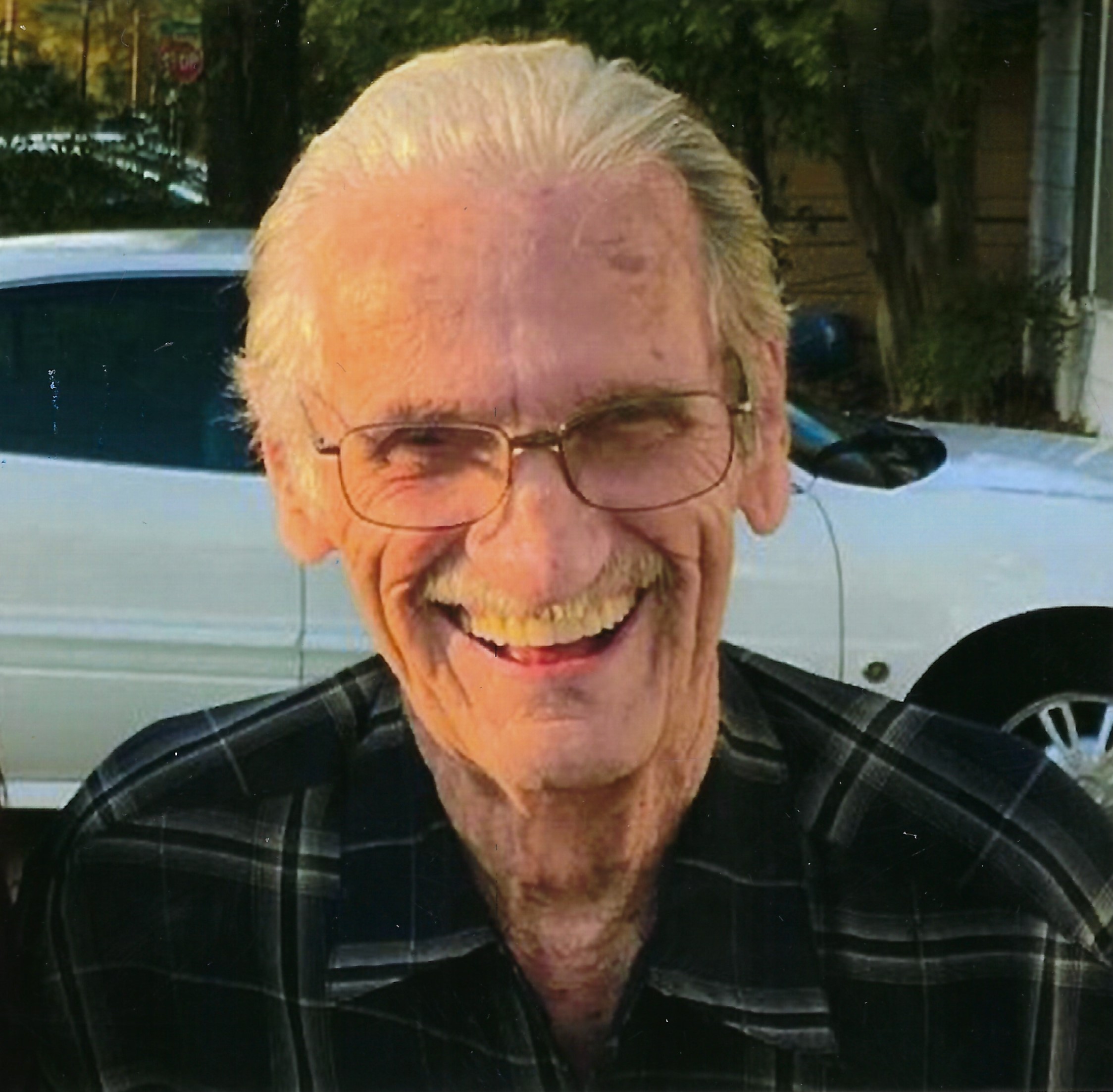 He was born to Paul Harvey Matlock and Ruby Ethel Bristow Boren Matlock and welcomed by his older sister, Helen Faye Boren. Later, Jerry Matlock and Doris Jean Matlock filled out the family. After living in Texas, a couple of years the family moved to Las Cruces, New Mexico and Billy married Helen Louise Flowers in December, 1951. Billy and Helen stayed in New Mexico, having two children of their own, Debrah Louise Matlock and Stephen Duane Matlock. Over the following years, Billy supported his family working for El Paso Electric Co. for thirty years. After moving to Midland, Texas in 1980 and later to Paris, Texas, Billy worked in businesses he started and was successful. His reputation for quality, honesty, and integrity was well known both in business and his family life. He was also famous for his since of humor and a joke to tell at any time. Billy’s family grew to include six granddaughters fifteen great-grandchildren and four great-great-grandchildren. This family was the pride of his life. Billy and Helen moved to Jacksonville, Arkansas in October of 2017 to live with their daughter, Debrah and son-in-law, Roy McPhail.