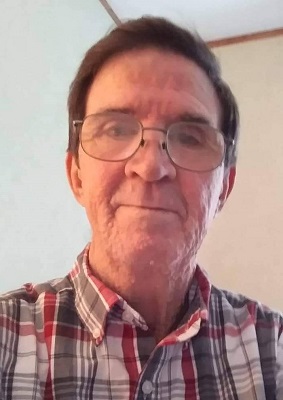 Cecil was a construction worker and an Auxiliary Police Officer and Jailer in Stuttgart. He enjoyed fishing and hunting. Cecil was a Christian man and went to church whenever he would. He loved spending time with his family.

Cecil is survived by his children Clinton Edward Brown and Danny Neal; grandchildren Dylan Neal and Jerrica Horsely; and many more family and friends.

A Private Family Memorial Service will be held at a later date.