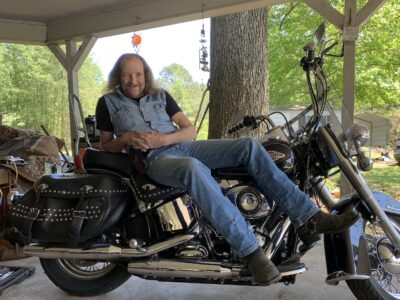 David is preceded in death by his parents Francis Hyde and Billy Cupp, Shirley and Donald Gibbs, as well as brothers Joey Cupp, Michael Cupp, and Allen Cupp.

David was a retired truck driver, NASCAR enthusiast, and loved riding and working on his Harleys.