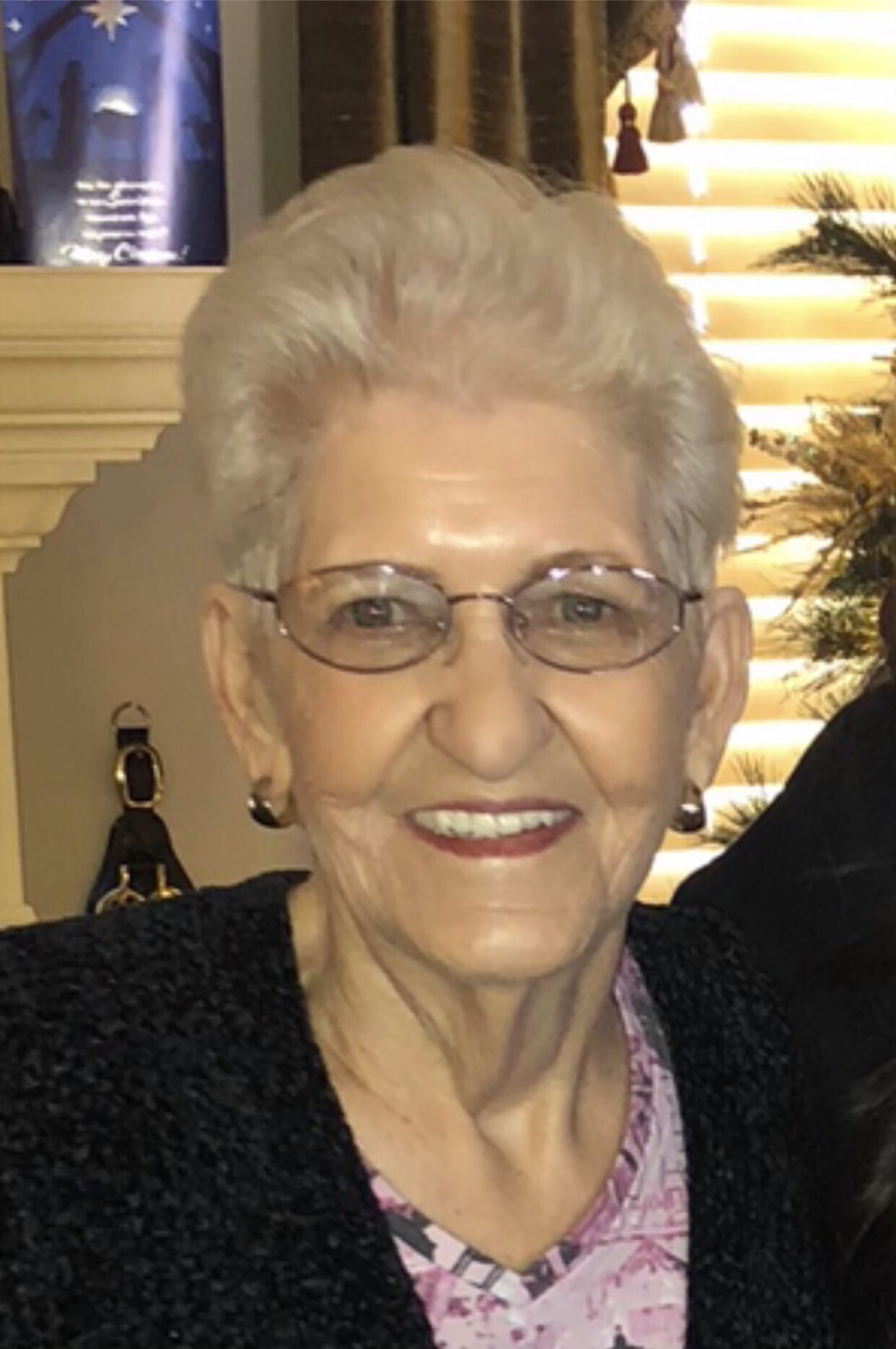 Donna married Robert “Bob” Pawloski in Sikeston, Missouri. They had three sons and a daughter. Donna lost him unexpectedly to a heart attack in 1973. In 1975, Donna found someone to spend the rest of her life with when she met Jim Davis. After spending 25 years together, she again became a widow in 2000.

Donna had many awards for the accomplishments in her lifetime:

1986 Name “Woman of the Year” by Jacksonville Business & Professional Women

1999 Served on the Early Childhood Commission appointed by the Governor

Donna enjoyed giving back to her community and was a member of many organizations such as: Director of Volunteers at Rebsamen Auxiliary, Member of The Eastern Star of Arkansas, Member of the Ladies Auxiliary of the VFW, Member of the Sertoma Club of Jacksonville, and Daughters of the Nile.

Donna’s visitation will be Monday, August 2, 2021 at 9:00am at A Natural State Funeral Service in Jacksonville. Funeral Service will follow at 10:00am. Burial will be at Little Rock National Cemetery.