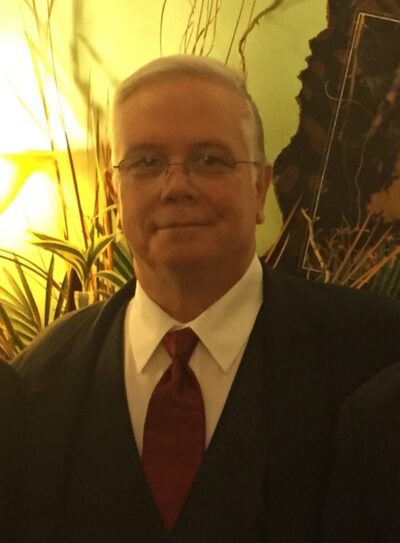 Gary Wayne Owen was born on 12/13/54 to Wilma Robertson Owen and Forrest (Woody) Owen in North Carolina and spent most of his childhood moving around the country as a Marine Corp “brat”.  But Gary loved his Arkansas home and moved back to all of his family when he became an adult.

He is preceded in death by his father, Forrest, his mother, Wilma, and his brother Steve Owen.

He is mourned by his loving family – his wife of 43 years Sharon Coates Owen, sons Matthew Owen, Andrew Owen, his daughter Erinn Owen (Derek) and grandchildren Sydney and Alex.

Gary was a man devoted to his family.  He worked for the US postal service for many years. However, the job he loved most was being “Papa” to his grandchildren and taking loving care of his mother until she passed away in December 2020.  Gary was very special to his extended family: nephews, aunts, uncles, cousins, and friends. He will be remembered for his quiet humor and devotion to family. The void left by Gary Wayne Owen will be felt until we can all meet again.