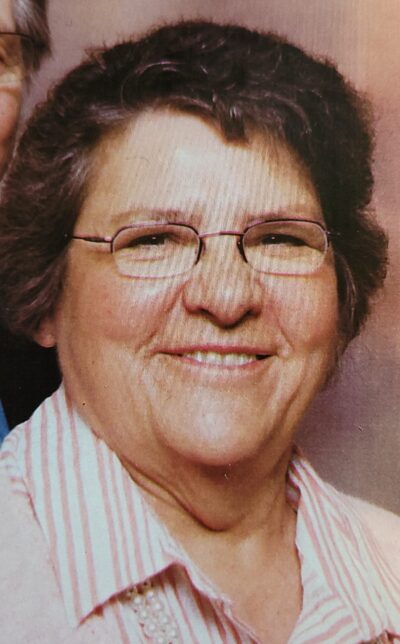 She was preceded in death by her husband, David, whom she married on October 4, 1957. Together they raised three children; Regina (Brent) Jones, Alan (Shannon) Giacullo, and Bonnie (Jay) Kube. She leaves behind eight grandchildren and seven great grandchildren.

Gayle was a general manager of Pizza Hut culminating in over twenty-six years of service. She was raised on the farm, loved her animals, and was an avid gardener. Gayle loved listening to her husband’s band, she was his biggest fan, following him to many venues throughout Eastern New Mexico, Texas, and Colorado. She will be laid to rest alongside her husband of fifty-eight years.

A small family graveside service will be held at a later date at Ithaca Cemetery.