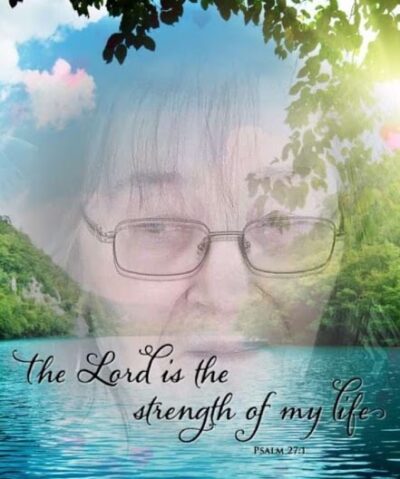 She was preceded in death by her parents, Katrin Foglein and Rochus Foglein, a son B.J., three sisters; Theresia, Maria and Kati, and her brother Tony.

We the survivors honor her, and her memories, with love and mourning. Our mother, Gertrud was born in Budapest, Hungary on April 10, 1943. Her family was sent to Germany after the war because of the Russian takeover directly following the war. Being Roman Catholic she attended a Catholic boarding school until she graduated and went out into the working world of the time in Germany (and later in the United States). She had many stories of her life that she told us randomly.  Mom’s stories were and are many that hopefully we will be able to pass down to her grandchildren and great-grandchildren. It is the truth of our family generationally.

Mom was the last born of seven children, five sisters and two brothers with only two sisters and one brother still surviving in Germany, to Katrin Katzenburger – Foglein and Rochus Foglein. Death never sat well with Mom where her family was concerned and she never stopped mourning the loss especially her son/ our brother B.J. who went before her, to her and our dismay. We know with all her hearts that her, B.J. and all of those she loved are together now, She was a strong, stubborn woman who raised her five kids mainly on her own, Father and Mother to us all…She was there for those she loved even if we were reluctant, covering us in prayers and advice. There are four of us kids and many grandchildren and great-grandchildren that will miss her always. RIP and love Momma/Nana. Claudia, Louanne. Lou boy, Gary and all your grand descendants.